As beautiful as the night 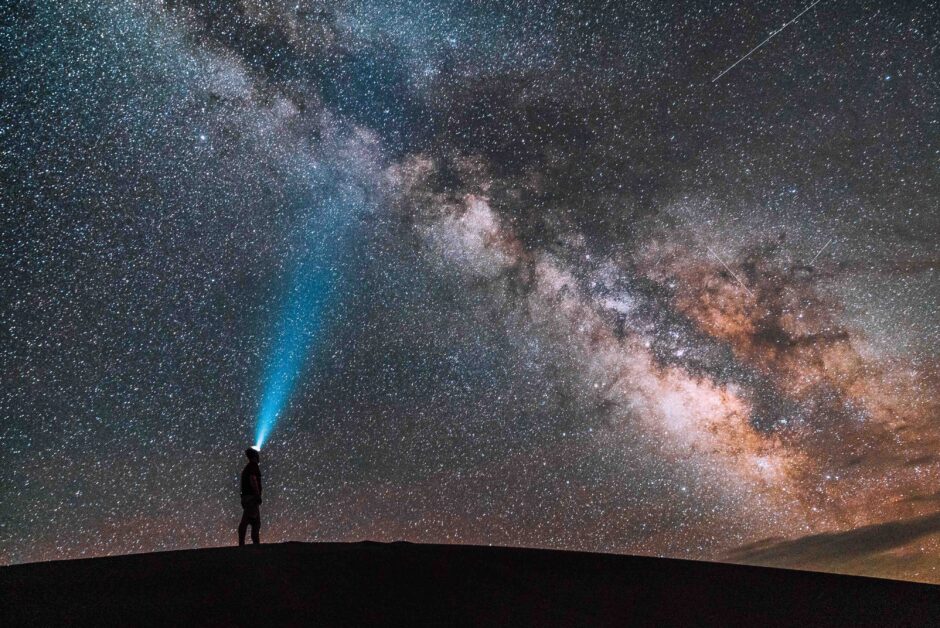 Photo by Josh Gordon on Unsplash

The fact that the Dutch are different from any Southern European people is clear as anything. Books have been written about this and many jokes have been made. The Corona crisis, which has hit hard in Spain and Italy in particular, and the demand for help from Europe has sharpened opinions on the behaviour of the Southern European, as with the crisis in 2008.

I live in southern European Portugal. The country where the government quickly understood the pandemic and then acted. The results are corresponding. The damage is fairly limited.

I do not think there are any differences in national character anymore in circumstances of scarcity. Because where there is lack, another button is pushed. The survival button. All learned differences disappear and expose the true nature; are you flexible, are you opportune, are you a sharer or divider? Are you a victim or do you work yourself smoothly out of the circumstances because you see opportunities? Well, what will you do?

In Portugal, the small farmers continue to farm at their own pace. They have always lived off the land and in great scarcity. So nothing much has changed for them. It is mainly entrepreneurs and unemployed city dwellers who face an uncertain existence. The people who depend on others for their income; the people with the big debts.

The circumstances determine whether the nature of the human being becomes visible or not. Not the sun or the grey sky or winter or summer. My mother was able to tell stories about people who were with her in the Japanese concentration camps during the Second World War in Indonesia, who could no longer control themselves and about the women who, through their inner strength and wisdom, remained who they always had been. They remained in their life role as I call it. And so it is now. Although we are inundated with the dramas through the media, the majority of southern Europeans live their lives as they did before the crisis. Perhaps with much less or scarcity, but always in their life role.

Here they consciously or unconsciously know that the only movement towards the future is to take life as it comes today. They don’t make up stories in the sense that they don’t magnify their worries and project them into tomorrow. Because what’s tomorrow is always unknown. So what I do or think or write now creates my future. Having unpleasant thoughts and the associated emotions then determine tomorrow. How much is it worth to me to pay attention to what I think and say?

In Southern Europe and North Africa there is the following saying:

As beautiful as the night.

When I read that sentence, I feel something completely different than when I read the Dutch expression: as ugly as night.

One word that shows the true national character and simply creates a happy world.